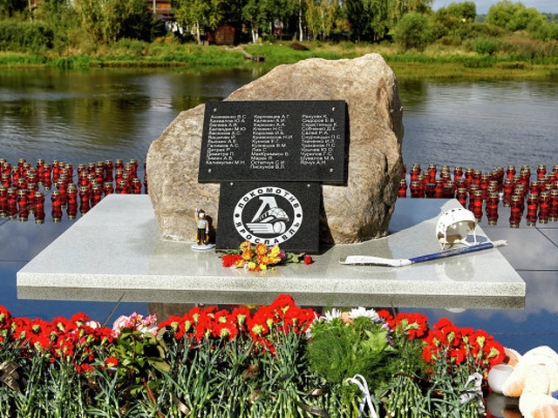 Today marks the anniversary of the tragic air disaster of Yak Service Flight 9633 on 07 September 2011, that crashed near Yaroslavl, Russia, and killed the entire roster and staff of Lokomotiv Yaroslavl of the KHL, and all but one of the flight crew members, when a pilot error caused the aircraft to fail its takeoff, running off the runway and crashing into a tower mast.

IIHF president René Fasel declared the crash as “the darkest day in the history of our sport,” as fans from across the world, and in particular Russia and the eight other nations represented by team players and staff, mourned for the shocking and tragic loss. On this sad anniversary, TheIHLC.com commemorates this deep loss, and remember those who perished in the accident.

Those who perished are identified by their nationality, age and position, where known.