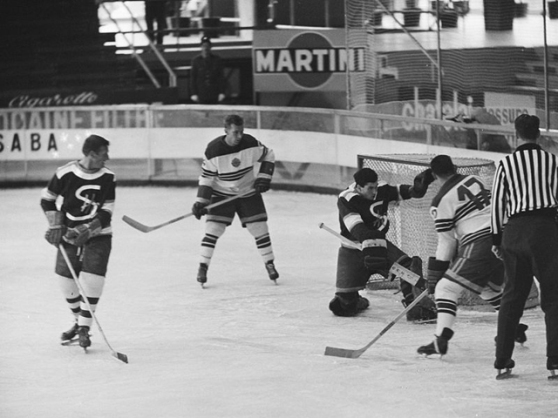 Yugoslavia, by virtue of hosting the 1984 Olympic Games in Sarajevo, played for its only International Hockey Lineal Championship against the Soviet Union, losing 9-1. The Yugoslav squad played in one World Championship and at five Olympics before the team dissolved due to the breakup of Yugoslavia in 1992, continuing on as Serbia & Montenegro until 2006, and the lineage of the Yugoslavia team today continues with the Serbian national team, looking to claw their way back into the top Division for the first time since 1939.