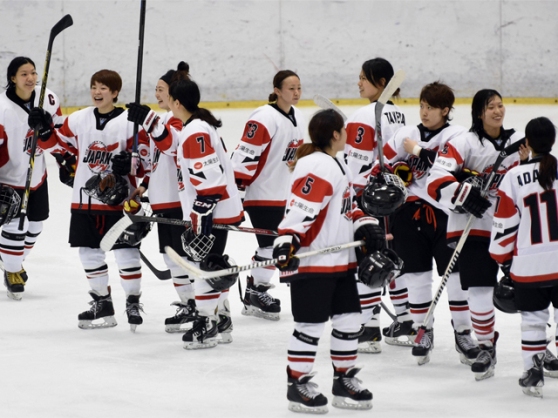 Japan has nabbed the eighth and final qualification spot for the 2015 Women’s World Championship in Malmö, Sweden, defeating the Czechs 2-1 in the third and final game of their qualification playoff series in Yokohama, Japan.

Goals from Moeko Fujimoto and Ami Nakamura, combined with a solid performance in net from Nana Fujimoto, propelled Japan to their sixth World Championship, and first since 2009. Japan, who enters the tournament in a group with Sweden, Switzerland and Germany, will open the tournament on 28 March against the host nation, in the hopes of advancing to the Medal Round and compete for their first-ever International Hockey Lineal Championship.