From time to time, TheIHLC.com will feature detailed recaps and boxscores of some of the most legendary games in international hockey history, considered to be “IHLC Classics.” Today, in honour of Canada Day, we look back at the end of Canada’s Olympic Gold Medal drought in 2002, where 50 years of futility was put to rest in Salt Lake City. 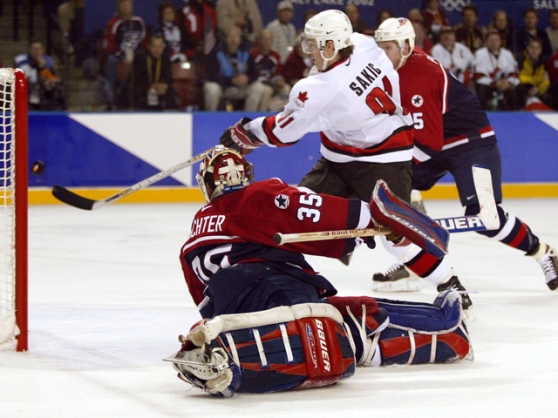 After the great disappointment of Nagano, when Canada failed to win a medal despite a tremendous lineup and gold-medal expectations, Canada was leaving nothing to chance four years later. Wayne Gretzky, who was not selected in the shootout against the Czechs in 1998, had retired and been named Canada’s general manager, and he surrounded himself with a roster of executives unlike anything in Canada’s hockey history.

Collectively, they chose the 20 skaters and three goalies who would try to bring their country Olympic glory for the first time since 1952.
Continue reading →