From time to time, TheIHLC.com will feature detailed recaps and boxscores of some of the most legendary games in international hockey history, considered to be “IHLC Classics.” Today, to commemorate the 45th anniversary of the 1972 Summit Series finale, we look back on perhaps the most influential goal in international hockey history, Paul Henderson’s series-winning tally past Vladislav Tretyak. 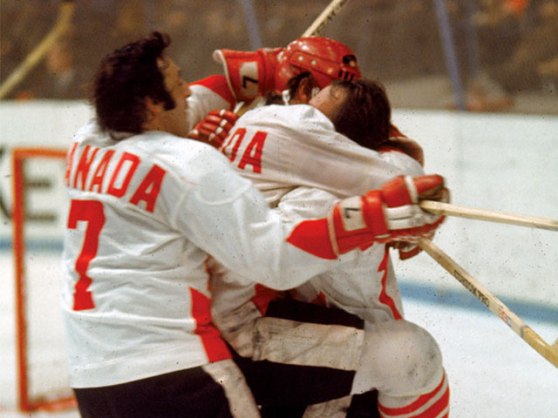 Most important, it was a battle between lifestyles, values and two vastly different political systems.
Continue reading →