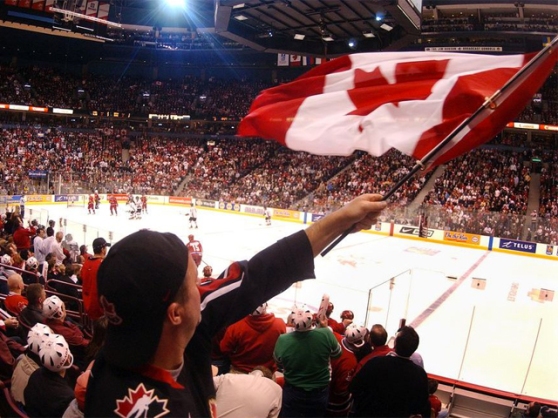 The schedule for the 2019 IIHF World Junior Championship in Vancouver and Victoria, British Columbia has been released, with host nations and defending champions Canada opening the tournament on Boxing Day against Denmark, and facing Russia in their New Year’s tilt to end the group round.

Group A in Vancouver is highlighted by the defending champs and Russia, who will both be fighting for the top of the group for ideal elimination round positioning, with Czechia, Switzerland and Denmark rounding out the group. Group B in Victoria features the 2018 runners-up Sweden, 2017 champions the United States, a rebounding Finland squad, Slovakia and Kazakhstan, who was promoted back into the Top Division for the first time in a decade.

Canada will look to capture their first championship on home ice since 2015, while Sweden and the United States will both look to play spoiler, particularly the latter as the host cities sit very close to the American border with Washington state, so a contingent of American fans will surely make the trip to support their squad. Look for the likes of Czechia, Finland and Slovakia to play dark horses, while the likes of Denmark and Kazakhstan will likely be the ones fighting to avoid relegation.

The IHLC champion for the tournament will be confirmed at the very latest by the Four Nations Cup in November, as we will know if the title made it past this month’s National Junior Evaluation Camp to a European squad, or if the U.S. or the defending champs will keep the title until Boxing Day. We will know very soon!