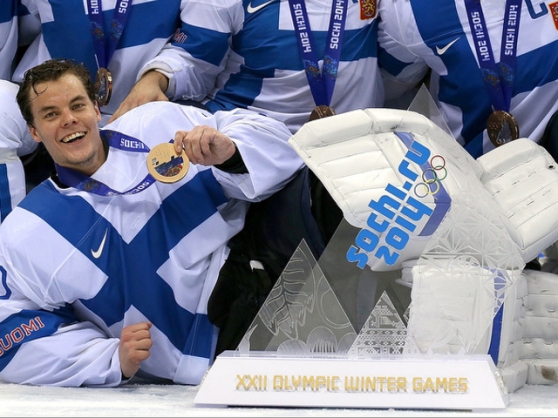 After making a failed comeback attempt with the Boston Bruins this season, recurring hip injuries have forced Finnish goaltender Tuukka Rask into early retirement at the age of 34.

Rask began his pro career with Ilves of the Liiga in 2004, the following year becoming a first round draft pick of the Toronto Maple Leafs…who then quickly flipped him to the Boston Bruins in one of the most lopsided trades in recent history. Joining the Bruins full-time in 2009, Rask would become the Bruins’ backstop for 15 seasons, leading Boston to their first Stanley Cup in nearly four decades in 2011. Rask would also win the Vezina Trophy as the league’s top goalie in 2014, Jennings Trophy for least goals against in 2020, and was a two-time NHL All Star (2017, 2020), retiring with 308 wins (Boston’s all-time leader), a 2.28 goals against average and .921 save percentage in 564 career NHL games, along with another 57 wins and a .925 save percentage in 104 career playoff games.

Rask first joined the junior national team at the Under-18 Championships, playing at both the 2004 and 2005 championships before making his World Junior debut in 2005. Rask would star at three World Juniors (2005-07), winning Bronze in 2006. Thanks to his remarkable playoff success, Rask would wait seven years before making his senior team debut, backstopping Finland to Bronze at the 2014 Sochi Games. Never playing at a World Championship, Rask made his second and final senior Leijonat appearance at the 2016 World Cup Of Hockey.

Thanks to his playoff successes, Rask would only win the IHLC twice, first on the Euro Hockey Tour during the 2012 NHL Lockout, and then as Finland carried the IHLC into the 2014 Games. We wish Tuukka and his family the very best for his retirement and the things to come!