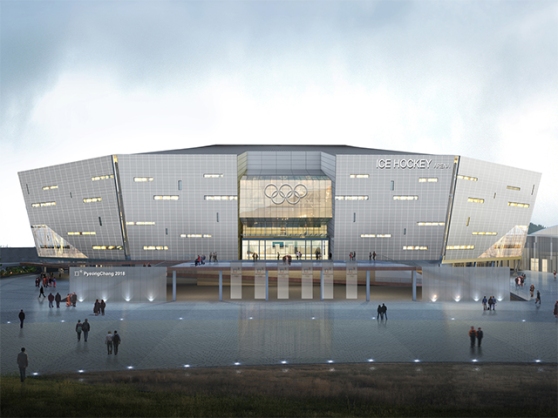 This new picture puts a lot more emphasis on the results of both this year’s men’s and next year’s women’s tournaments, as the last qualification tournaments forced out common Olympic mainstays like Germany and Belarus for more surprising squads in Austria and Slovenia, while the women’s tournament saw Denmark and China miss the boat, surely making those outside the “big six” of men’s hockey and “big four” of women’s hockey all the more keen to succeed and skip qualification tournaments altogether.

While many questions still remain for 2018, including whether the Olympic tournament formats will remain the same as 2014, and if NHL players for the men’s tournament will even participate in light of the resuscitated World Cup Of Hockey in 2016, this helps to clarify the picture in the lead-up to Korea, surely leading to some exciting hockey in the coming years!