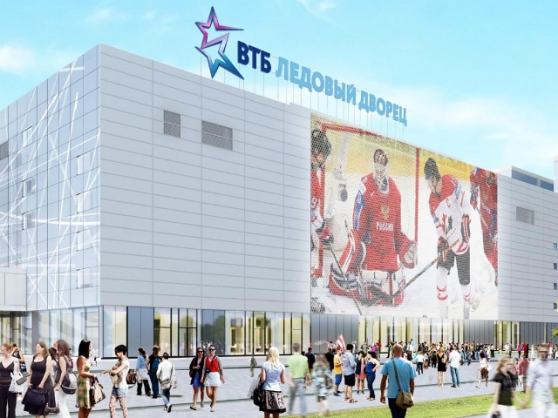 The IIHF has released the full schedule for the 2016 World Championship in Moscow and Saint Petersburg, Russia, with defending champs Canada opening the tournament against their cross-border rivals the United States, while Russia aims to avenge its Silver medal finish by opening against their historical rivals Czechia.

With Canada not playing in this year’s Deutschland Cup in November, it is a strong possibility that the men’s International Hockey Lineal Championship will not be defended until this tournament (or likely in a pre-tournament exhibition game in early May), meaning the likelihood of the IHLC staying in Saint Petersburg is quite strong.

Will the IHLC start the World Championship in the hands of Team Canada? Will the IHLC make it to the medal rounds and unify with the Gold Medal, or see its first Preliminary Round exit since 2010? We cannot wait to have all these answers in Russia next spring!