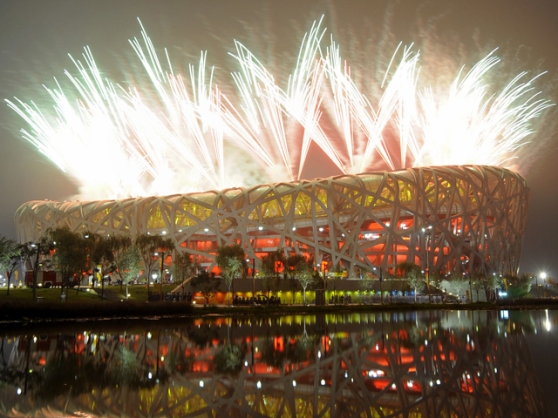 After a two-city race between Asian powers to host the XXIV Olympiad, it was today announced in Kuala Lumpur that Beijing, China will host the 2022 Winter Olympic Games, after defeating Almaty, Kazakhstan by a vote of 44-40.

Beijing, which makes Olympic history for being the first city to host a Summer and Winter Olympics, will leverage a number of venues built for the 2008 Summer Games, including both the Wukesong Sports Centre and National Indoor Stadium for ice hockey, as well as the famed Bird’s Nest Stadium, which will again host the Opening and Closing Ceremonies. The Beijing Games, to be held from 4-20 February, will be the fourth Winter Olympics held in Asia, and the third consecutive Olympics on the continent, following the 2018 Games in Pyeongchang, Korea and 2020 Summer Games in Tokyo, Japan.

For ice hockey in particular, it remains to be seen whether the NHL will send its professional players to Beijing, as the Chinese market is an emerging one for the NHL to expand their game, with a number of teams extending their reach into China. Additionally, with the selection of Andong Song (the first Chinese-born player ever drafted in the NHL) by the New York Islanders, and a potential KHL expansion into China, surely more attention will be paid to the sport in the country in the lead up to these Games.

Another question is whether the IIHF will grant China an automatic entry into the hockey tournament, as they did for Korea in the 2018 Games, as the men’s team is a ways away from contending at the Olympic level, while the women’s team is consistently a “bubble team,” often just outside the Championship level looking in. While many would argue that automatically entering China into the tournament would serve them up as proverbial sacrificial lambs, the berth does put the onus on the Chinese hockey federation to field a competitive squad with years to develop a contender.

While it remains to be seen whether the professionals will be granted the time off to play in Beijing, it should surely make for an exciting tournament, and a tremendous opportunity to grow the game globally, with the eyes of the world’s most populous nation on the top hockey nations competing for Gold. We look forward to these games reaching China in 2022!