From time to time, TheIHLC.com will feature detailed recaps and boxscores of some of the most legendary games in international hockey history, considered to be “IHLC Classics.” Today, in honour of Russia Day (and of the upcoming World Cup of Hockey), we look back at the Soviet Union’s convincing victory at the 1981 Canada Cup, their first (and so far only) title in the tournament. 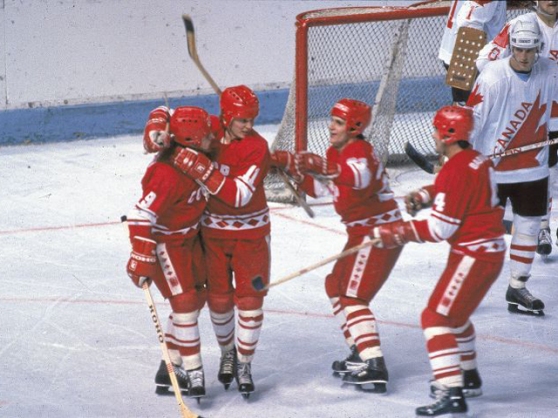 In 1981, it would make no such mistake.
Continue reading →