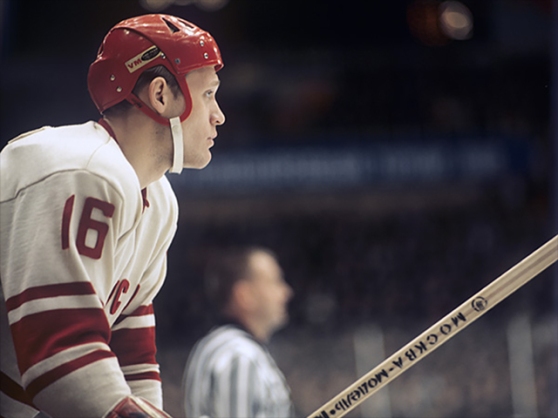 Vladimir Petrov, the Soviet centreman and IIHF Hall of Famer who, alongside Boris Mikhailov and Valeri Kharlamov, formed one of the most productive and fearsome lines in history, lost his battle with cancer in Moscow at the age of 69.

Petrov, a member of the CSKA Moscow squad, joined the team in 1967, and was a member of 11 Soviet championship teams, winning league MVP twice, All-Star honours four times, and the league scoring title five times, alongside Mikhailov and Kharlamov, spending two seasons apiece with Krylya Sovetov Moscow and SKA Leningrad to pad his Red Army tenure. After his retirement, Petrov would later join CSKA as a club manager, in addition to short stints with Spartak Moscow and SKA Saint Petersburg, and serving as the Russian Hockey Federation President for two years.

Petrov held the IHLC nine times in his career, seemingly low for a key player on such a high-calibre team, until it is considered that those reigns spanned 83 games, as the Red Machine was known to hold the title for months, even years, at a time. Petrov won his first IHLC at the 1969 Worlds, and his final title 12 years later at the 1981 Worlds. Our condolences go out to the Petrov family, and the larger Russian hockey community, for the loss of this historic hockey superstar.