From time to time, TheIHLC.com will feature detailed recaps and boxscores of some of the most legendary games in international hockey history, considered to be “IHLC Classics.” Today, in honour of American Independence Day, we feature the long-awaited first American Gold Medal in World Junior Championship history, won on the back of a two-goal Patrick O’Sullivan performance at the 2004 final in Helsinki. 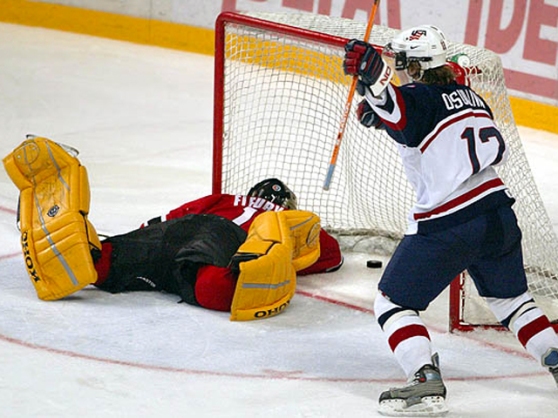