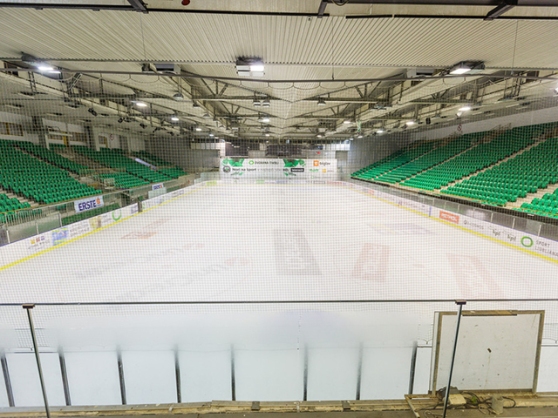 Two of the three remaining tournaments on the International Ice Hockey Federation calendar have now officially been axed as well, with Division IA and IB of the Men’s World Championship officially being cancelled over COVID-19 concerns.

Widely expected after first men’s Under-18, then women’s, then the men’s lower divisions were all cancelled due to the pandemic, these tournaments today were made official at yet another IIHF emergency session, becoming commonplace after the virus began to spread rapidly around the world. Division IA (set for Ljubljana, Slovenia) and Division IB (set for Katowice, Poland) were both set to begin on 27 April; the team structure for these tournaments will likely carry over to 2021, meaning that 2019’s two Top Division relegated squads, Austria and France, will need to wait another year before returning to the Top.

Somewhat surprisingly, however, the Men’s Top Division has yet to be cancelled, although at this point it seems like an inevitability – Switzerland, which borders particularly hard-hit countries Italy and Germany, has already cancelled professional hockey throughout the country. The IIHF is likely holding out until the very last minute to officially cancel the tournament, making it the first tournament in nearly three quarters of a century to be cancelled.

The eyes of the hockey world now await a largely expected, yet still disappointing, decision that will officially wipe international hockey off of the 2019-20 hockey calendar, leaving the world until at least the fall of 2020 without professional international hockey.