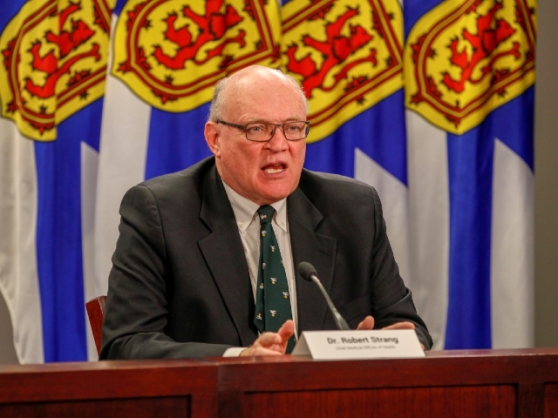 With just over two weeks before the IIHF Women’s World Championship was set to begin in Halifax and Truro, Nova Scotia, Canada, following a year delay, the IIHF today announced the tournament in Nova Scotia would be cancelled after failing to reach an agreement with federal and provincial government health authorities. The IIHF will instead look to reschedule the tournament for later in the summer of 2021 at an alternate location.

While preparations have been underway for months, and national teams were preparing to quarantine in Canada in advance of the tournament, a spike in variant cases and a limited nationwide vaccine supply prompted the cancellation, following the final rejection of the IIHF’s plans by Nova Scotia Health.

The cancellation now marks the second consecutive World Championships in Nova Scotia to be cancelled; however, unlike in 2020, the IIHF and Hockey Canada have committed to reschedule the tournament, potentially in the summer, in an alternate location. This would be critical not just to ensure women’s hockey remains on the calendar (as the last international competition held was the 2019 World Championship), but to allow for national teams to scout players for the fast approaching 2022 Winter Olympics in Beijing.

The move obviously comes as a huge blow to women’s hockey, as the IIHF has managed to hold the 2020 World Junior Championships on Canadian soil (albeit in a bubble that is currently occupied by the NHL’s Edmonton Oilers), and will be hosting the 2021 Men’s World Championship in Latvia next month (also set to be in a bubble model), but could not come to a resolution with their Nova Scotian hosts. Whether the tournament is moved elsewhere in the country, or if Hockey Canada can trade hosting duties with a country more equipped to host now, remains to be seen.