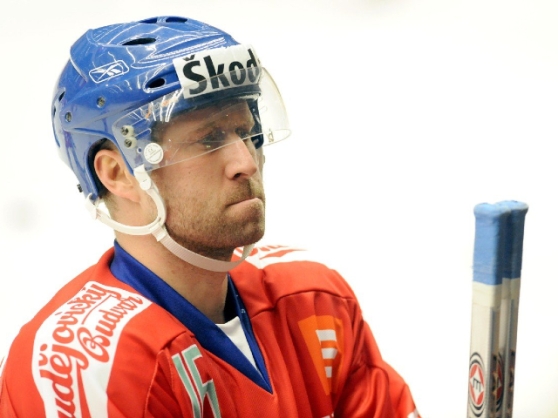 Czech winger Jaroslav Bednář, a part of the Czech Extraliga and Narodnitym since 1994, announced his retirement from pro hockey following HC Slavia Praha’s elimination from the Chance Liga playoffs at the age of 44, ending a remarkable 27 season career played across the globe.

A Prague native, Bednář began his career with the Slavia Praha junior system in 1994, spending five seasons with Slavia / Sparta before a two-year stint in the SM-Liiga with JYP and HIFK. A second-round pick of the Los Angeles Kings in 2001, Bednář debuted in the NHL that same season, spending 1.5 seasons with the Kings before joining the Florida Panthers in 2002, where he would spend another season and a half. Bednář returned to Europe with Avangard Omsk of the Russian league in 2004, spending two seasons before returning to Slavia in 2005. Bednář would spend another four seasons in Prague before returning to Russia, spending the 2009-10 season with Nizhny Novogrod of the KHL, before moving to Switzerland, spending three seasons in the National League A with Davos, Lugano and Bern. Bednář returned to Czechia for good in 2013, spending two seasons with Slavia before a three year stint in Hradec Králové and another two years with Vrchlabí, returning for his 27th and final season with Slavia. Bednář would win league titles in Czechia (2008), Russia (2004) and Switzerland (2011, 2013), and retires with over 900 points in 1000 pro games in five national leagues.

A mainstay on the Narodnitym for European and domestic tournaments, Bednář made his debut on the 1996-97 Euro Hockey Tour, spending three seasons with the team while in Europe, and returning in 2003 following his NHL seasons. Bednář debuted at the World Championships in 2006, winning Silver in Rīga as Sweden completed their historic Olympic & Worlds Gold double. Bednář would return the following year for his second and final Worlds in Moscow, finishing seventh. He would spend the following three seasons with the national team, ending his team career on the 2009-10 Euro Hockey Tour before joining the NLA. Bednář retires with 94 caps for the Narodnitym, notching 26 points and 42 penalty minutes.

Bednář retires with five total IHLC titles captured over the course of his career, with his first in on the 1997-98 Euro Hockey Tour, and final coming on the same tour in 2009-10. We wish Jaroslav and his family the very best for his retirement and the things to come!