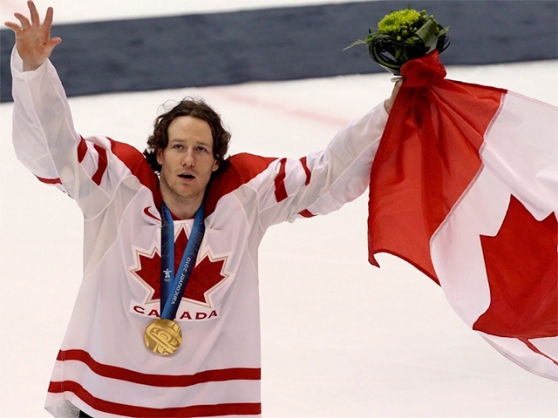 A second round draft pick of the Chicago Blackhawks in 2002, Keith debuted for Chicago in 2005, one of the first building blocks that would turn into the team dynasty that captured three Stanley Cups in 2010, 2013 and 2015, the latter seeing Keith winning the Conn Smythe Trophy as playoff MVP. Over his 16 seasons in the Windy City, Keith would twice win the Norris Trophy as the league’s top defender (2010, 2014), would be named to four NHL All-Star Games, and would play in 1,192 regular season games, notching 105 goals and 625 career points, along with another 86 points in 135 playoff games. Keith asked for a trade in 2021 to move out west to be closer to family, being traded to Edmonton, where he would play out his lone Oiler, and final, NHL season, notching 21 points in 64 games, and helping the Oilers advance to the Western Conference Finals.

Born in Winnipeg and raised in both Ontario and British Columbia, Keith made his debut with Team Canada at the 2008 World Championships in Halifax and Québec, winning Silver in an overtime loss to Russia. Thanks to Keith’s playoff successes, he would appear at just one other World Championship in 2012, but was named to Olympic teams in both 2010 and 2014, winning consecutive Gold medals in both Vancouver and Sochi, respectively.

Over the course of his career, Keith captured the IHLC four times, once at each international tournament he played at, coming every other year with wins in 2008, 2010, 2012 and 2014. We wish Duncan and his family the very best for his retirement and the things to come!