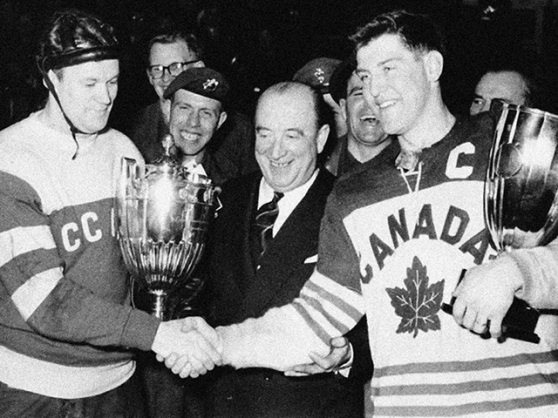 When the 1955 World Championship started in West Germany in late February of that year, the Penticton Vees, Canada’s representatives, were expected not just to win gold but to restore pride to a nation that had been humiliated on the international stage the previous year for the first time in 35 years of participation.
END_OF_DOCUMENT_TOKEN_TO_BE_REPLACED