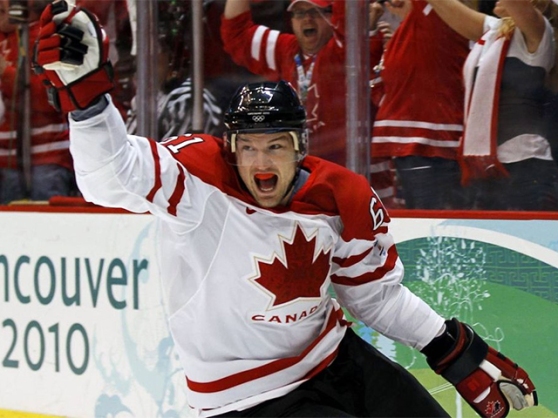 Canadian star forward Rick Nash, the highly touted #1 pick of the 2002 NHL Draft whose career was hampered by concussion injuries, was today forced to retire from pro hockey at the age of 34, after a 15 year NHL career with Columbus, Boston and the New York Rangers.

Nash, a standout junior player with the OHL’s London Knights, was the first true star of the new Columbus franchise after his entry draft, making the All-Rookie team in his first year and winning the Rocket Richard Trophy as top scorer in his sophomore year. Nash would spend nine seasons with the Blue Jackets, being named captain and a five-time All-Star, but Columbus’ failure to build a playoff team around Nash eventually saw him dealt to the Rangers prior to the 2013 season. Nash would spend six years on Broadway, including a Stanley Cup Final run in 2014 and a 42-goal season in 2014-15, but a concussion suffered in 2013 brought inconsistency to his game, and he was traded to Boston at the 2018 trade deadline, suffering a second concussion that limited him to just six regular season points and five playoff points. Nash’s NHL career ends with 437 goals and 805 points in 1060 career regular season games, with another 46 points in 89 career playoff games. Nash also won an NLA Title with HC Davos in 2005 during the NHL lockout.

Joining Team Canada first at the 2002 World Junior Championship and winning Silver, Nash, a native of Brampton, Ontario, became a mainstay on Team Canada due to Columbus’ early playoff woes. He joined Team Canada’s senior squad for four World Championships (2005, 2007, 2008, 2011), winning Silver in 2005 and 2008, and Gold in 2007, where he was also named tournament MVP. Nash was also a member of the Olympic team in 2006, 2010 and 2014, winning Gold at the two latter Games in Vancouver and Sochi, capping his senior international career at 54 points in 60 games.