From time to time, TheIHLC.com will feature detailed recaps and boxscores of some of the most legendary games in international hockey history, considered to be “IHLC Classics.” Today, in honour of Slovakia’s Constitution Day, we look back at a Slovak Olympic victory, one of the most controversial games in recent memory, which speculation of Sweden “throwing” the match still rampant to this day. 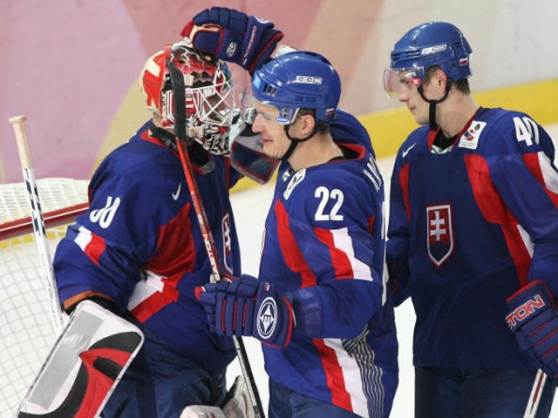 Behind the closed door of the locker room at Torino Esposizioni, Bengt-Åke Gustafsson, coach of the Swedish hockey team, gathered his players Tuesday and delivered his pregame address. He told them to try to beat Slovakia, defenseman Nicklas Lidström said.
Continue reading →

Canadian goaltender Roberto Luongo, the third winningest goalie in NHL history, only trailing Hall of Famers Martin Brodeur and Patrick Roy, today announced his retirement from professional hockey at the age of 40.
END_OF_DOCUMENT_TOKEN_TO_BE_REPLACED

Today, during the 134th session of the International Olympic Committee in Lausanne, Switzerland, the Italian bid of Milan–Cortina d’Ampezzo was awarded the hosting rights to the 2026 Winter Olympics, winning the hosting rights over Stockholm–Åre, Sweden.
END_OF_DOCUMENT_TOKEN_TO_BE_REPLACED

Czech winger Martin Erat, who spent twenty years professionally in the NHL, KHL and Czech leagues, as well as representing the Narodnitym many times, today announced his retirement from his final club, HC Kometa Brno.
END_OF_DOCUMENT_TOKEN_TO_BE_REPLACED 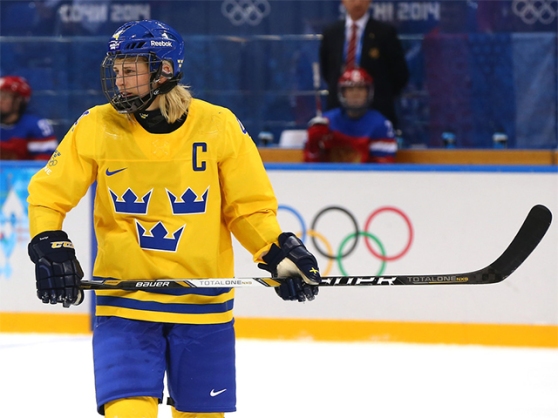 Swedish star winger Jenni Asserholt, who served as captain for both the club team HV71 and the national Damkronorna, who retired from the latter in 2016, formally announced her retirement from pro hockey outright, at the age of 30.
END_OF_DOCUMENT_TOKEN_TO_BE_REPLACED

Canadian power forward Jarome Iginla, who racked up a great number of personal awards and was revered as a powerful leader on the ice, today formally retired as a Calgary Flame, spending 16 of his 20 pro seasons in Calgary. END_OF_DOCUMENT_TOKEN_TO_BE_REPLACED 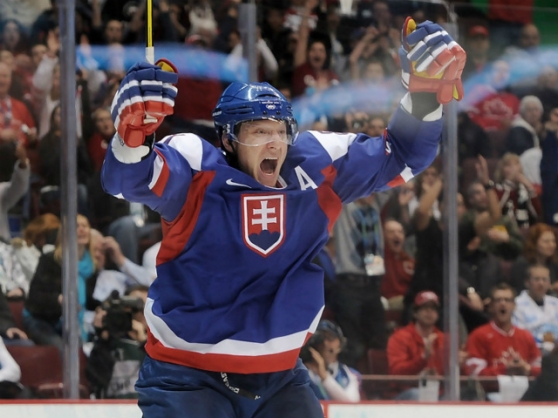 Marián Hossa, sidelined for the entire 2017-18 NHL season due to a skin disorder, confirmed today to a Slovakian newspaper that his hockey career was over, and he will formally retire once his current contract expires in 2020.
END_OF_DOCUMENT_TOKEN_TO_BE_REPLACED 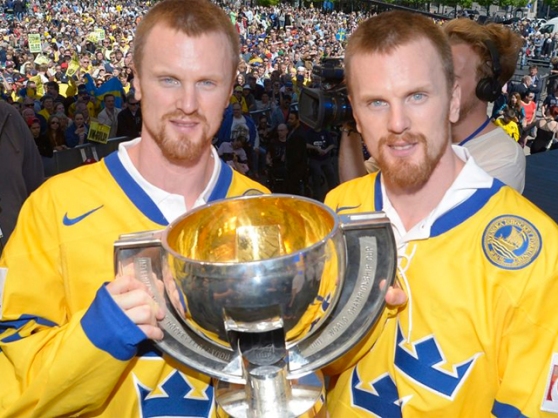 Swedish twin forwards Henrik and Daniel Sedin, proverbially joined at the hip for nearly two decades both with the Vancouver Canucks and Tre Kronor, formally ended their career tonight with the Canucks in Edmonton, closing out a historic 18-season NHL career spent side by side.
END_OF_DOCUMENT_TOKEN_TO_BE_REPLACED

Netminder Ján Lašák, a mainstay in the net for Slovakia for nearly two decades, announced his retirement from pro hockey, instead opting to help overhaul a Slovak Hockey Association heading in a new direction under the leadership of former teammate and national team GM Miroslav Šatan.
END_OF_DOCUMENT_TOKEN_TO_BE_REPLACED

From time to time, TheIHLC.com will feature detailed recaps and boxscores of some of the most legendary games in international hockey history, considered to be “IHLC Classics.” Today, to celebrate Canada’s 150th birthday, we shine a light on Canada’s 2006 women’s Olympic Gold victory, Canada’s second of four (and counting) Olympic titles. 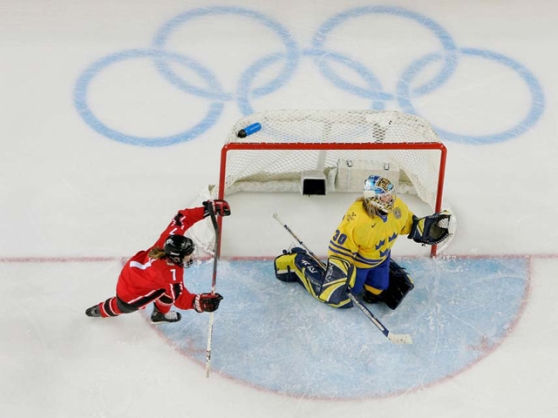 It seemed only appropriate that fears of another repeat women’s Gold Medal Game between bitter rivals Canada and the U.S. would occur for a third straight Olympics – but thanks to the heroics of Sweden relegating the Americans to the bronze medal game, for the first time a new contender emerged.

But there would be no repeat heroics, as Canada pounded Tre Kronor 4-1 to win their second straight Olympic Gold Medal, and to cap off a perfect Olympics with the International Hockey Lineal Championship.
Continue reading →